Tgthr was an entrepreneurial endeavour of 2013. Its goal was to solve pains of attending conferences by helping attendees focus less on the scheduling hassles and instead enjoying the knowledge and inspiration. 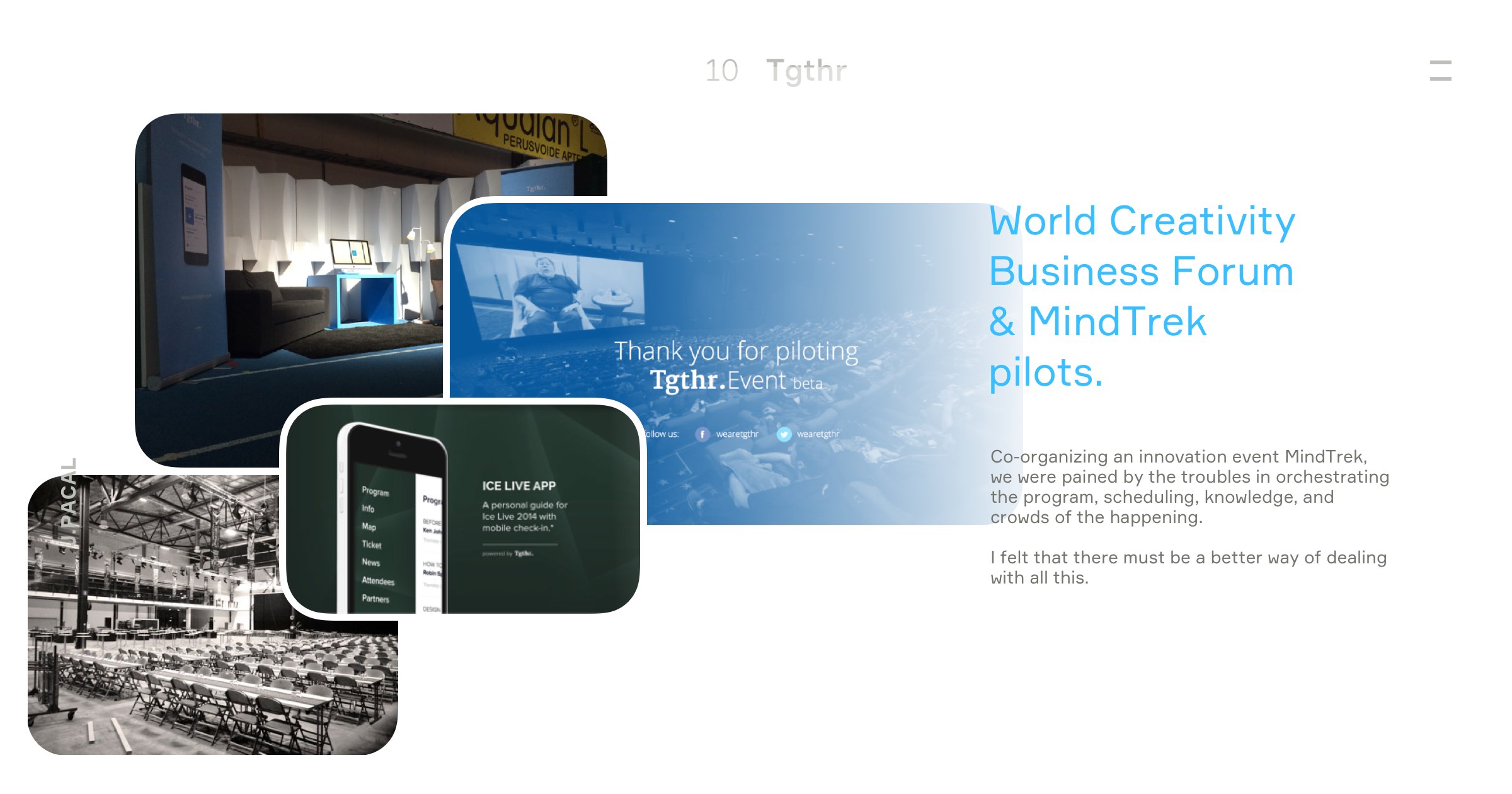 Tgthr was my first ever startup, created during my second and third university year. 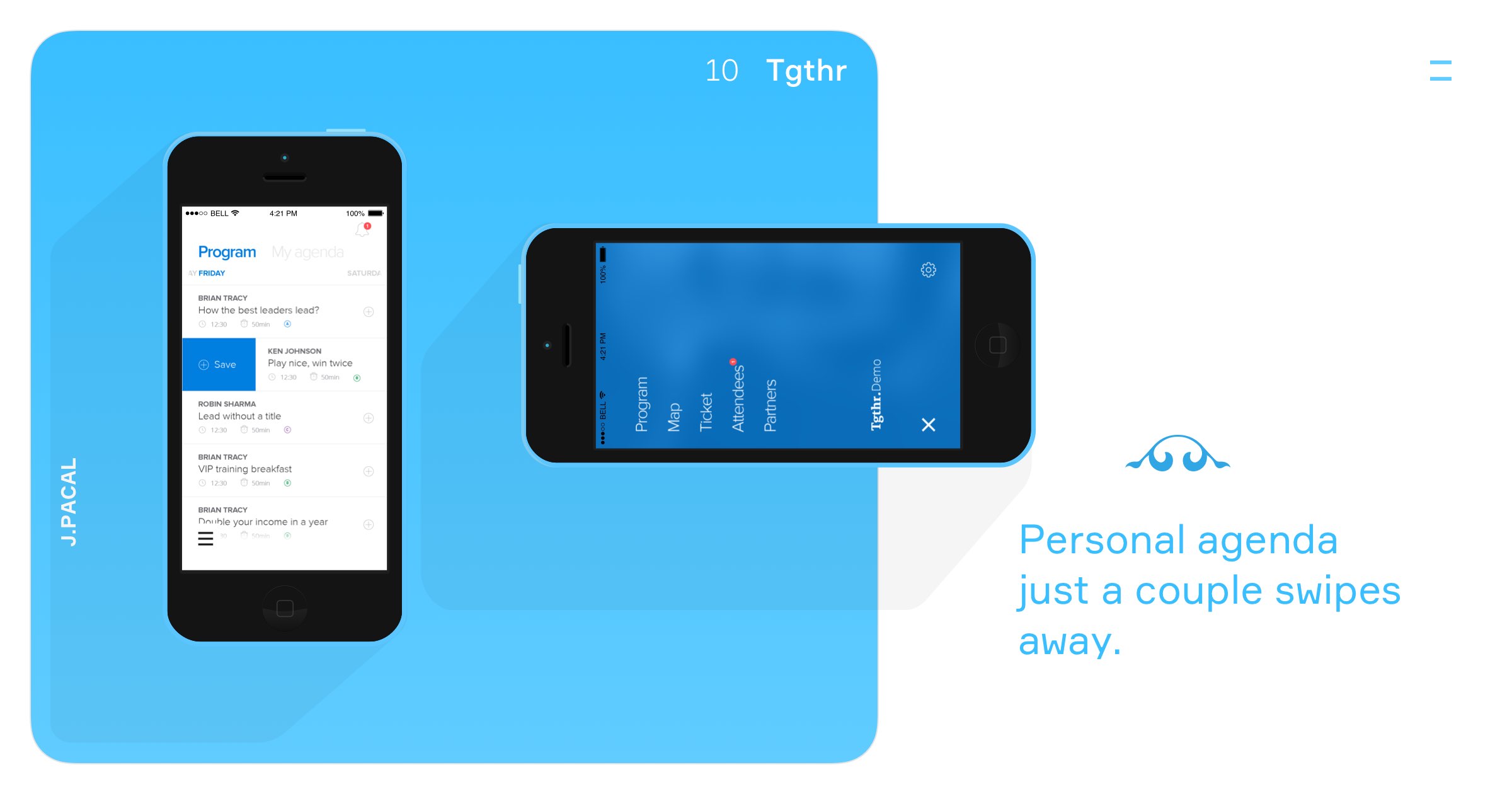 While organising a small tech conference we noticed number of pains that attendees and organisers experience.

The first big pain was staying on top of what one really wanted to see among the multiple event tracks. Let alone reacting to changes in Programme and making room for networking meetings. 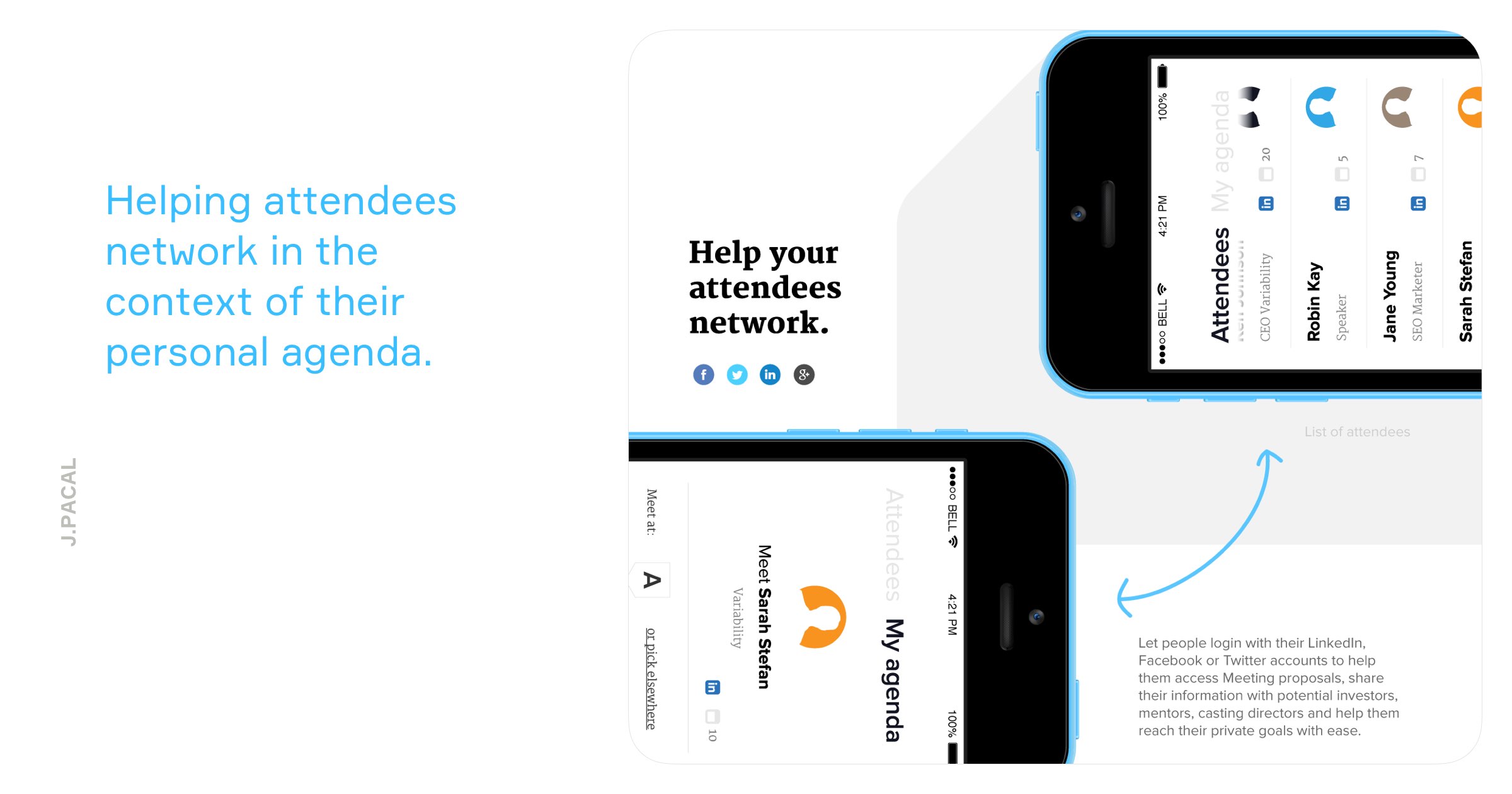 The second big pain was meeting people who’d be relevant to a particular attendee. Likeminded? Specific roles? Specific leads? Could we surface the attendees and help them meet? 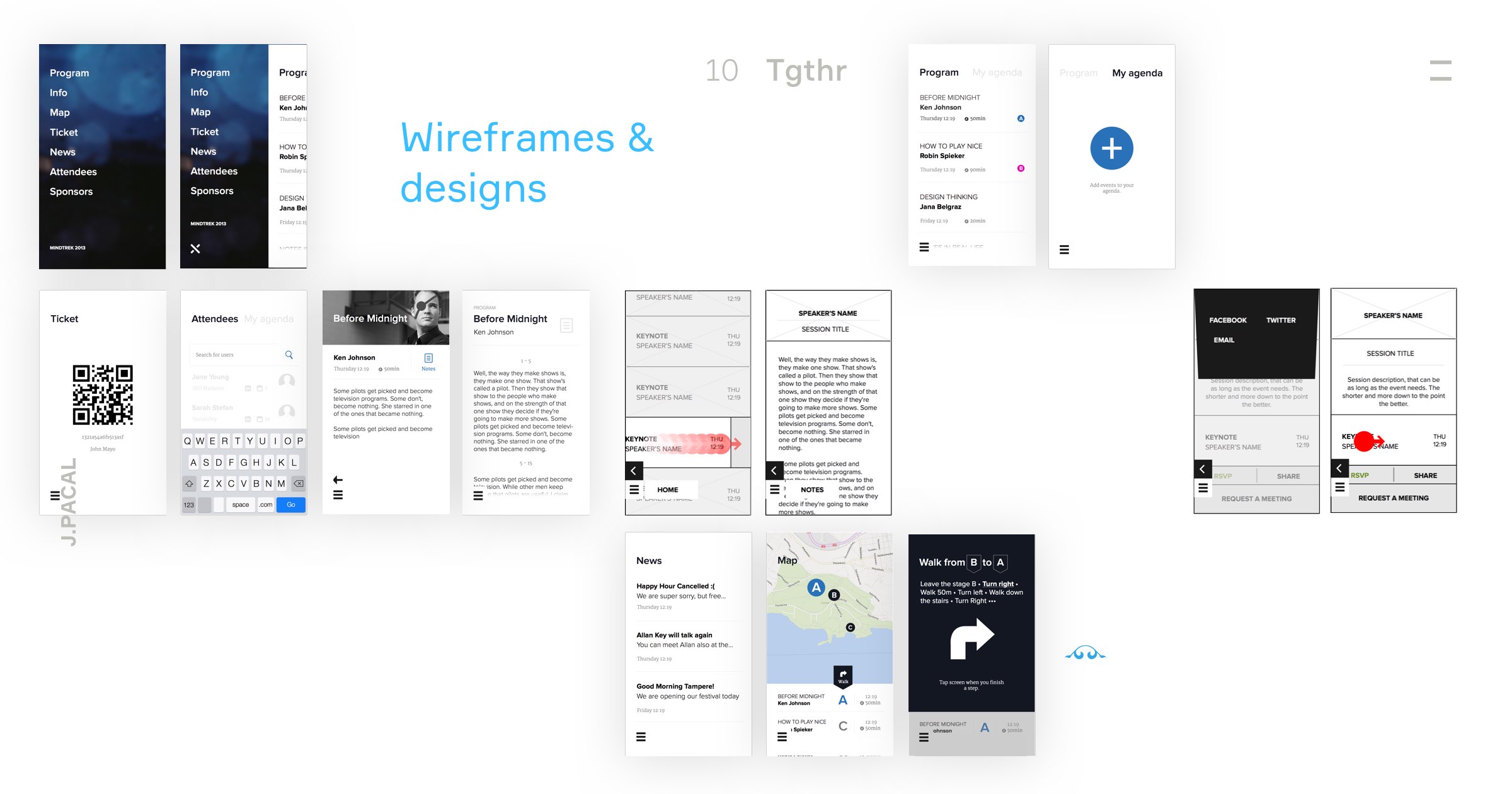 For the organisers, we provided a ticketing solution and a new way of reaching the audience for both critical event updates and their sponsors' messages.

Tgthr launched at two conferences - including an installment of World’s Creativity Busineas Forum.

Later, I sold some of the IP to a Czech company and decided to focus on new challenges.